The Judicial Review looked into the cases of two men whose work permits had been revoked by the Principle Immigration Officer.

Mr Kristen Fowler and Mr Jamie Coleman then appealed to the Governor in Counsel who subsequently dismissed the appeals. During the Judicial Review, the Chief Justice Mr James Lewis Queens Counsel, heard that the Chief of Police had written to the Principal Immigration Officer, Pam Trevellion, to recommend deporting the two men.

The Principal Immigration Officer had then contacted Immigration on the 6th March 2020 saying that after some thought she believed deportation was appropriate.

There is no evidence, the Chief Justice said, that the PIO considered the two cases separately as she should have done.There was then what is described in the judgement as an ‘unjustifiable delay’ as the letter informing the men was not sent until the 6th August, 5 months after the PIO had made her decision.

The members of Executive Council should have been supplied with the Pre-Sentence report of the cases or a court statement. “it is clear,” the Chief Justice said, “the members were not given the help, factually or legally, in determining this appeal they could have properly expected.”

In summary, the Chief Justice said he was satisfied that the appeal suffered from procedural impropriety. There were misdirections given to executive council; they were not provided with sufficient information or evidence to carry out the determination they were obliged to carry out; and the wrong reasons were given in the decision letters.

In conclusion, the Chief Justice said of the decisions of both the PIO and the Governor in Council were quashed on procedural unfairness grounds. “Given I have found no reasonable immigration officer, properly directed, could come to the conclusion to revoke the work permits of the applicants this is not a case for remittal and reconsideration. I also find there was a disproportionate interference with the constitutional family rights of Mr Coleman but not of Mr Fowler.” 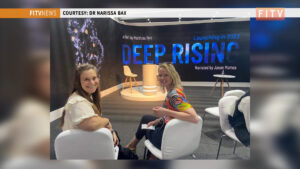 Reception Held for ITQ B Launch in New Year 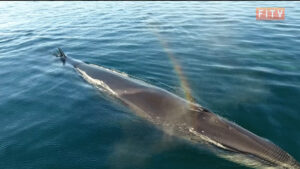 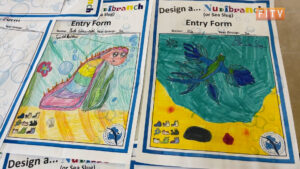 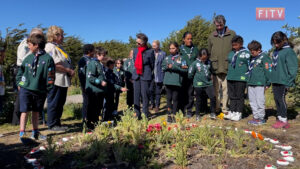